P is for PETER PAN

My first intro was the Disney movie and I was smitten. I would wait by my window for Peter to take me to Neverland. 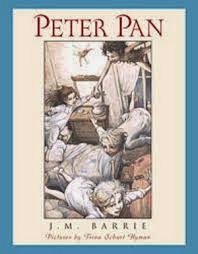 I have stayed faithful to Peter over the years.

I read the book very early on and was scandalized that Tinkerbell used the word "ass." 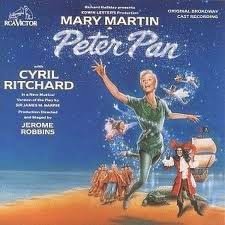 I memorized every song from the Mary Martin version of the musical. 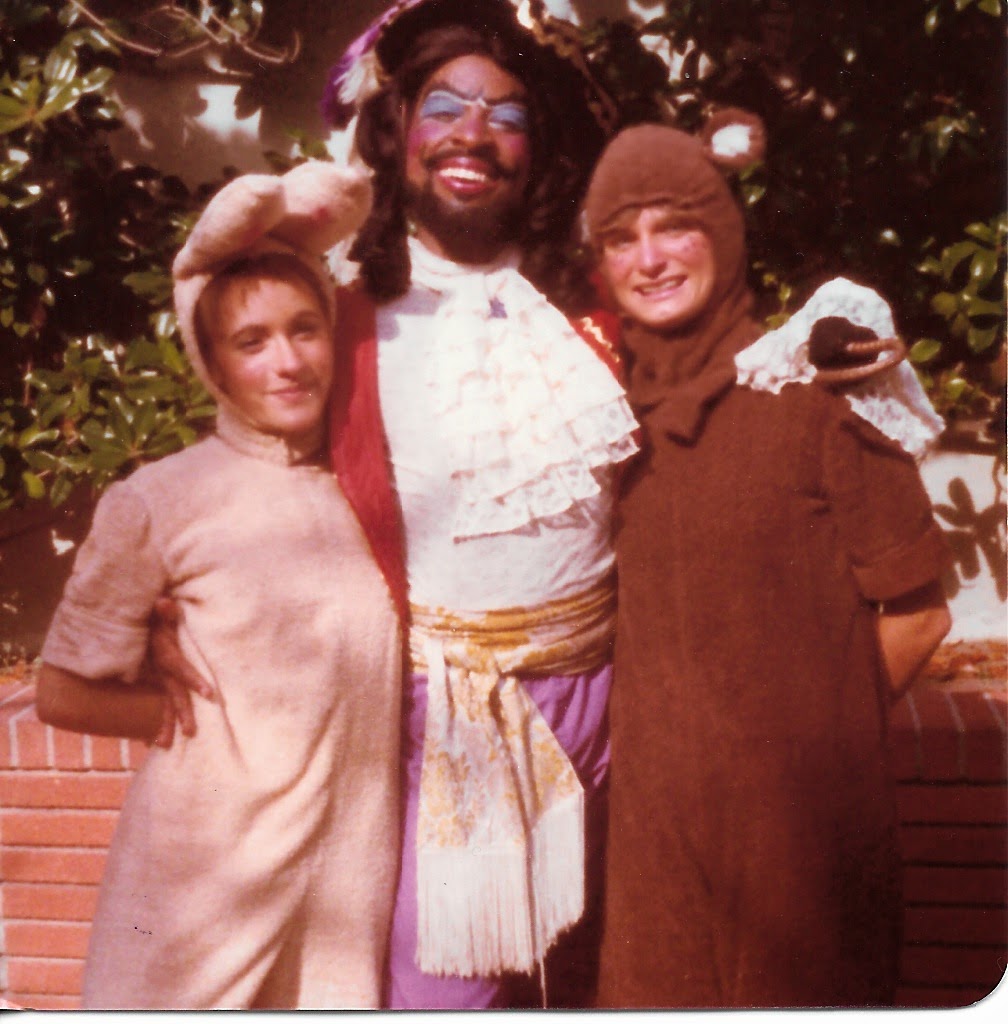 I played "Tootles'" one of the Lost Boys, in a production of Peter Pan. Yes, I shot the Wendy bird, rocking

a bow and arrow years before Katniss.
(That's me on the right.)
Okay, you can stop laughing now.

Over the years, I've sought the Peter Pan story in every way, shape, and form. 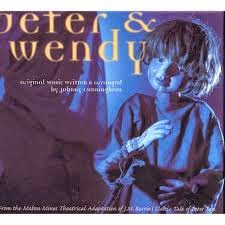 This was a lovely musical bunraku puppet version (where you see the puppeteers dressed in black with hoods manipulating the puppets) with a gorgeous original score of Irish music. 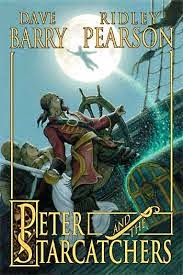 If you haven't gotten into the Peter and the Starcatchers series by Dave Barry and Ridley Pearson, you are really missing out. (Jim Dale reads the audiobooks - worth every minute.) 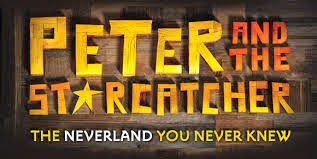 I can't get enough of the boy who never grew up.

I'm still waiting by the window.

TAKE AWAY: When a story is beloved, it becomes part of your life.

Is there a story that has followed you through the years?