B is for BROADWAY

I majored in Theatre Arts at UCLA. Even before that I had a dream... 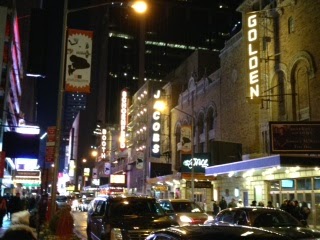 The ultimate Broadway dream is to perform on a Broadway stage. Still working on that one.

Last year, I fulfilled phase one of my Broadway dream - to see a show on Broadway. 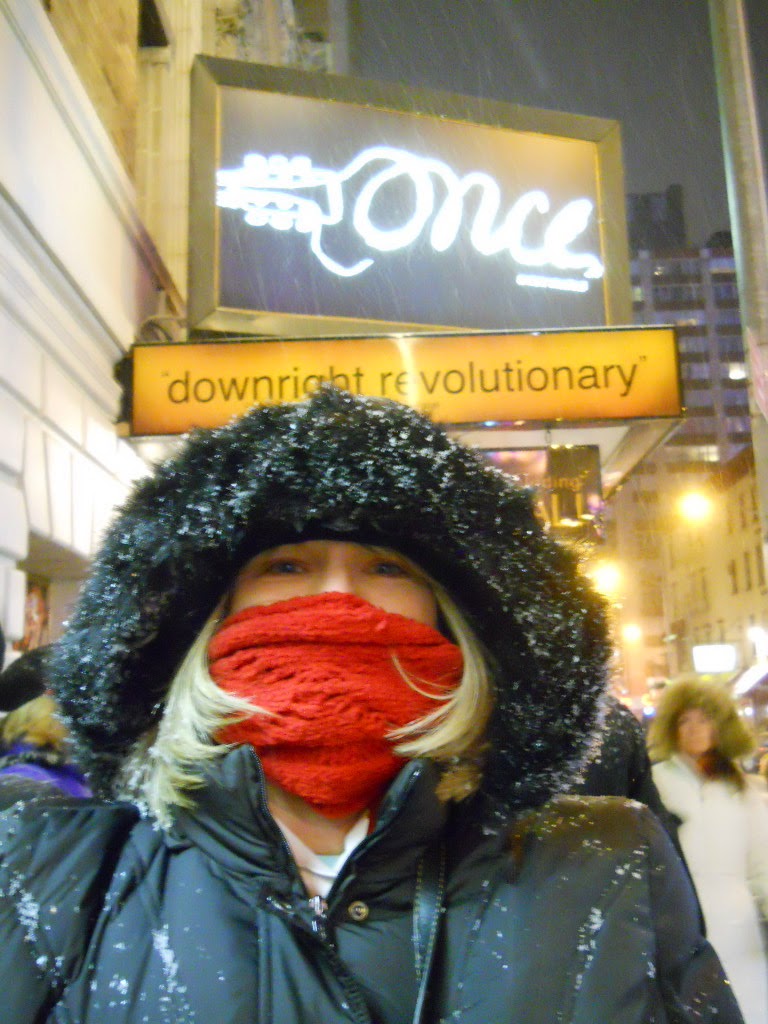 In fact, I saw two - ONCE and EVITA. I was lucky enough to see Ricky Martin's last performance as Che in EVITA. There was a sweet farewell to him at the curtain call - what a treat to be present for that. 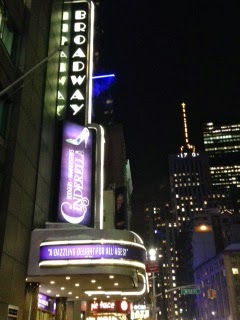 I had front row center seats for it in January. Yes, I chatted up the conductor a wee bit. Such a rush.

I also saw Pippin and Kinky Boots this year.

My love affair with Broadway is stronger than ever.

TAKE AWAY:
Never give up on your dreams even if it feels like they are taking FOREVER to come true. It took me forty years from the time I set the goal until I sat in a Broadway theatre waiting for the curtain to go up. I am still determined to stick to phase two - performing on a Broadway stage within the next 20 years.

Never give up - never surrender.

What's your big ticket creative dream?
Posted by Leslie S. Rose at 12:30 AM