V is for VON TRAPP 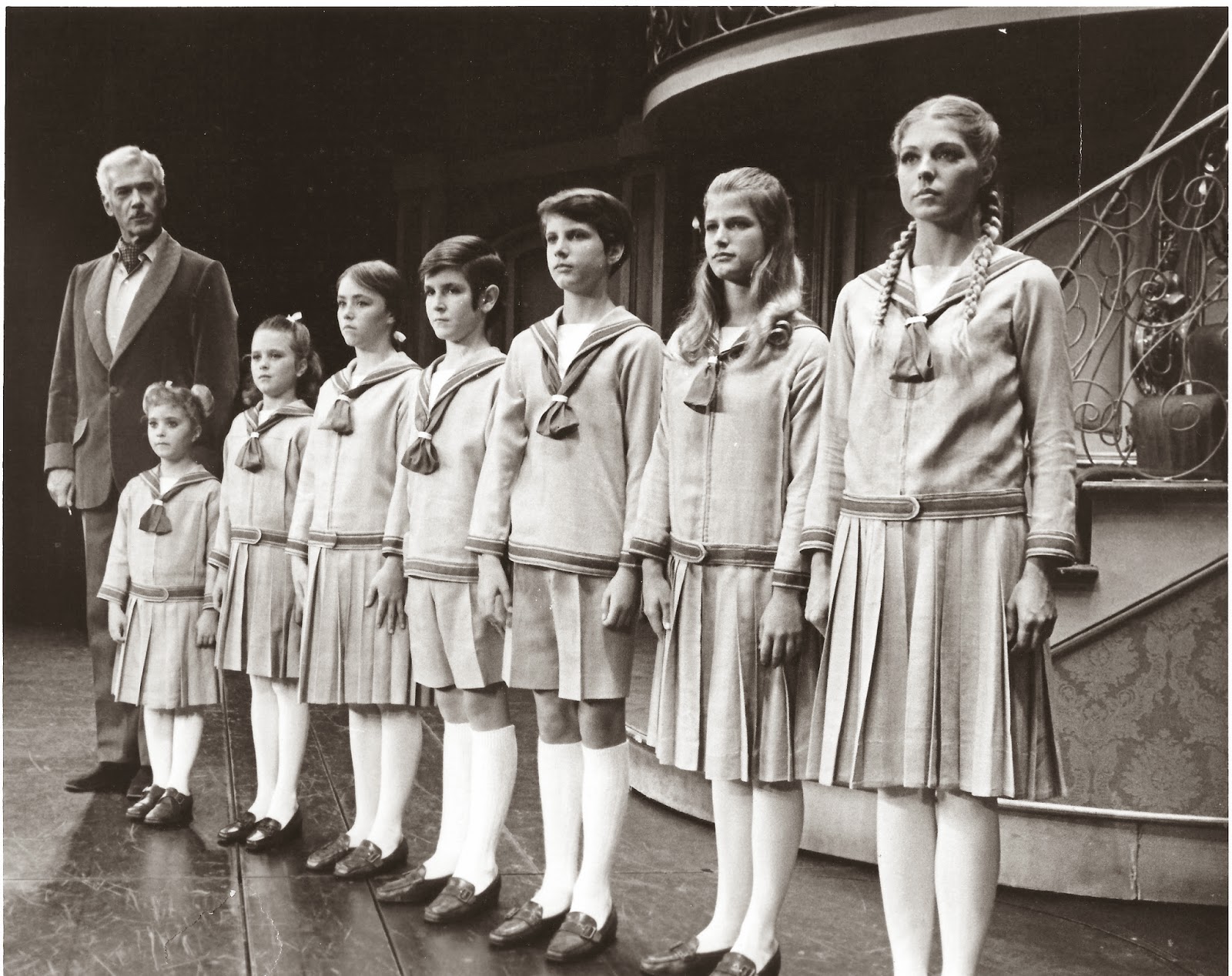 DO-RE-MI -
Yes, that's me, second in line from the right.

Louisa Von Trapp, at your service. My brother, Rick, is next to me as Frederich.

My freshman year of high school, I was on the road in a touring company of SOUND OF MUSIC that originated at the Dorothy Chandler Pavilion at the Los Angeles Music Center.

We almost went to Broadway, but the sets were too big. Seriously, that's what buzzkilled Broadway for us. The cost of rebuilding or cutting them down prevented us from hitting the Great White Way.

It was a magical time. The company was truly a family. Bob Wright, who played Captain Von Trapp, would help me study for tests at intermission. The nuns taught me how to put on make-up. One of the Nazi's was my Spanish tutor.

Every night on stage, we went back in time and lived those moments of the story over and over. It never got old. It was one of the richest and most wonderful experiences of my life. 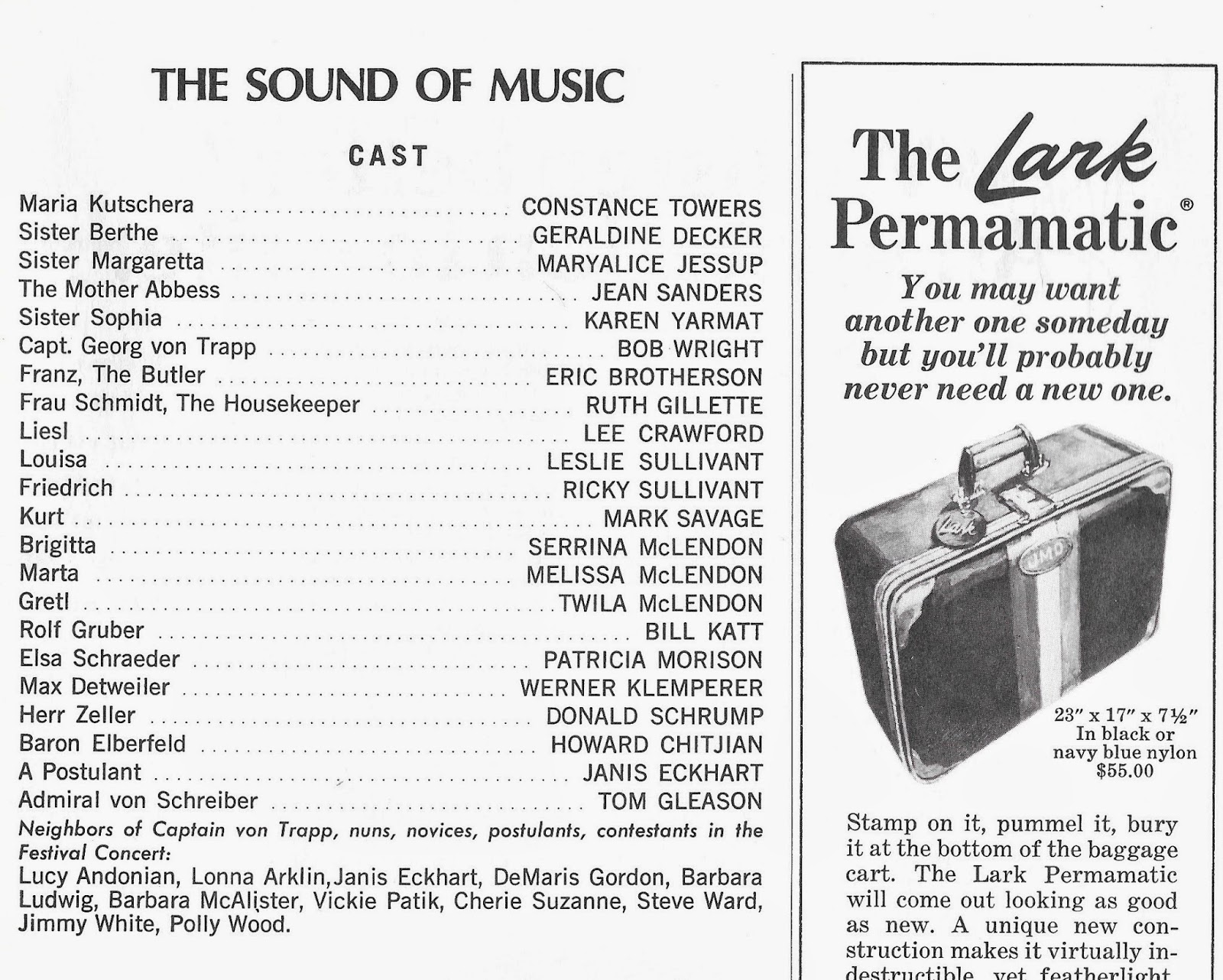 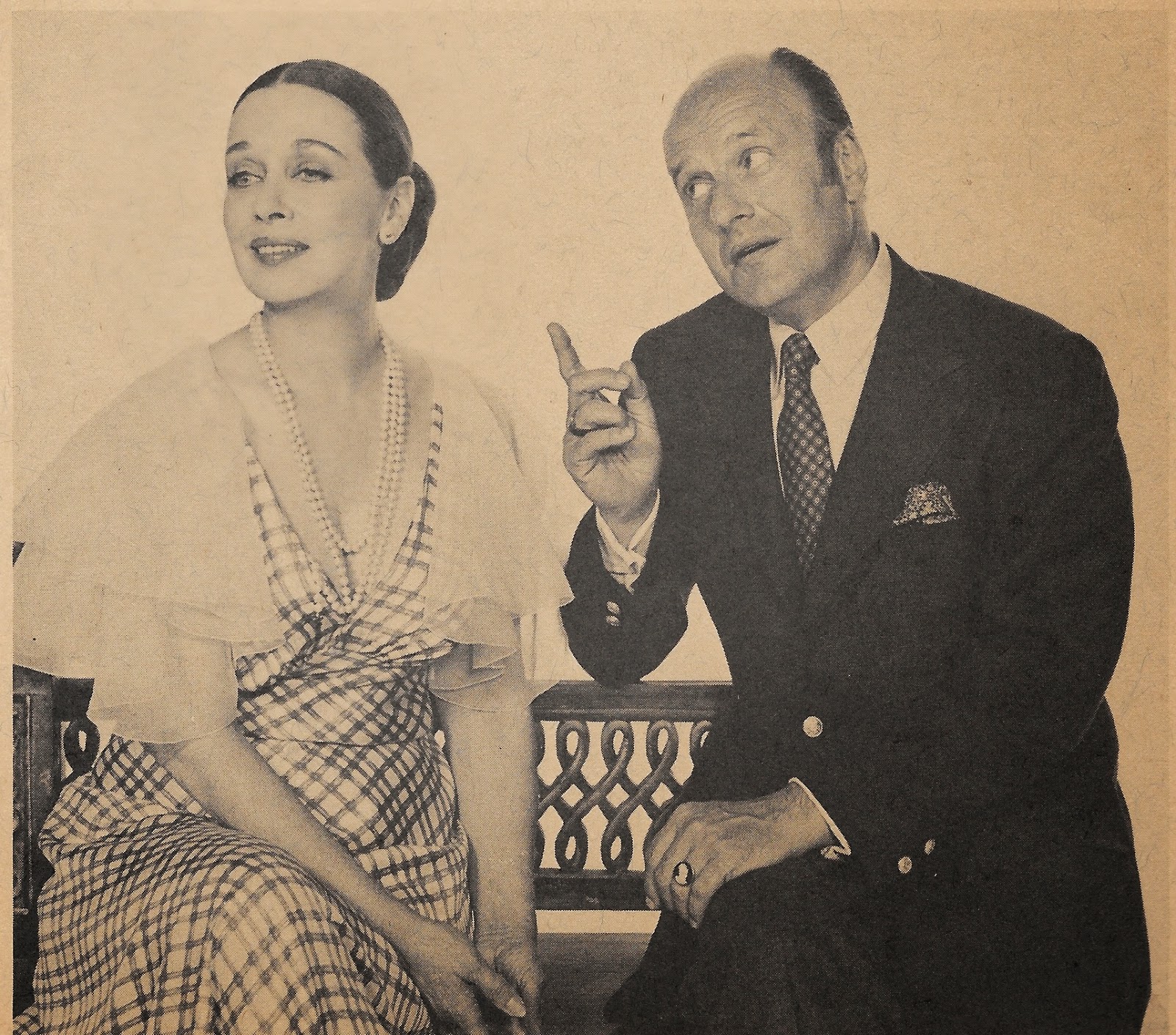 Werner Klemperer, Colonel Klink, from the television show, HOGAN'S HEROES was our Uncle Max. Patricia Morrison from the classic film KISS ME KATE was Elsa, the baroness booted by Maria. 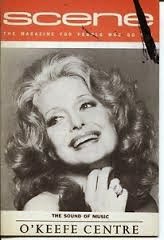 When the Music Center show ended its run. A handful of us were cast in SOUND OF MUSIC in Las Vegas at the Union Plaza Hotel, before downtown was a dive. 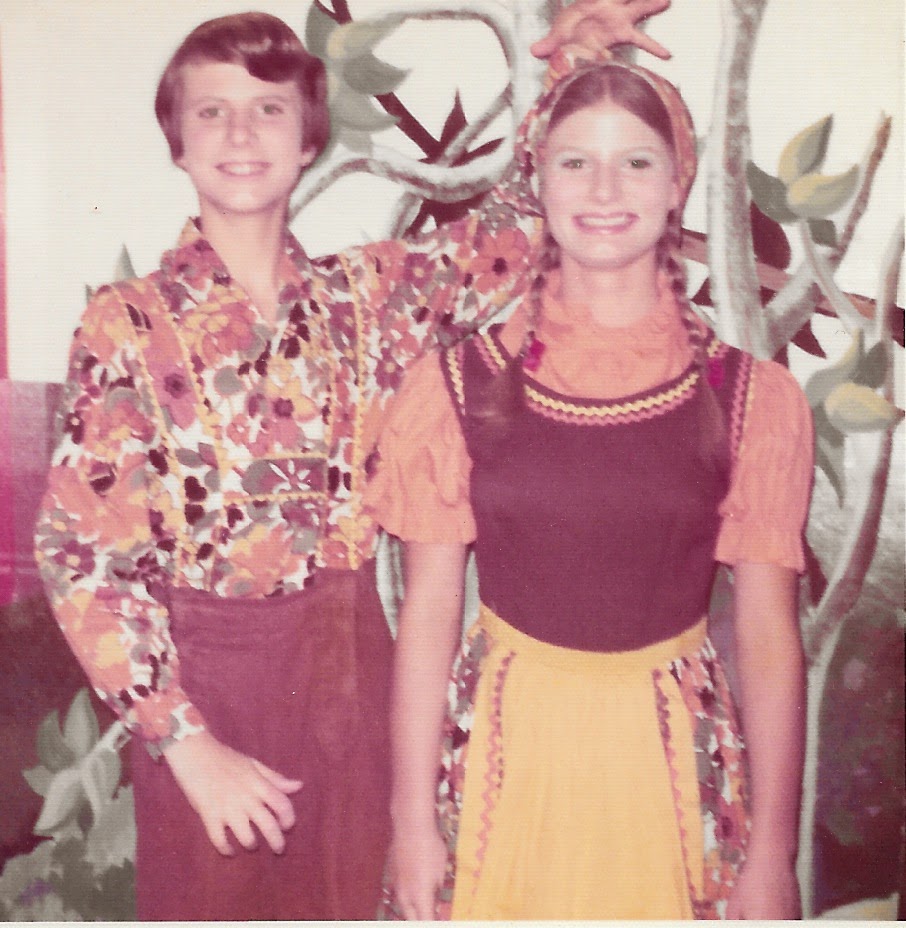 This is my brother Rick and I rocking our "curtain costumes."

In Vegas they cut the show down to an hour and a half with no intermission. We did two shows a night.

I understudied Liesl Von Trapp (Sixteen Going on Seventeen) and was fortunate enough to play the role for a stretch. My first kiss EVER was onstage during that song. Does it count when you are both wearing lip gloss? 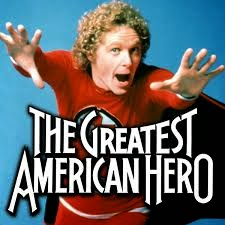 William Katt in his pre-hero days.
A girl could do a lot worse!

It was a very trippy life for a teen. People waiting for your autograph at the stage door. Doing interviews. Performing at events related to the show. All we Von Trapp kids were pros. We did our jobs and followed the rules. School was three hours a day with a studio teacher and we all maintained decent grades.

It's a shame you hear such tragic stories about child actors. I learned about life, responsibility, and nurturing your creative soul that year.

I WOULD wish it on any kid.

TAKE AWAY:
Fame, in any size package, can be a learning opportunity if you appreciate its gifts and stay grounded.

Any other child actors out there?
Posted by Leslie S. Rose at 12:30 AM