As I sit making THE list for writing projects I hope to tackle in 2012, I can’t help but reflect on the profound influences that have left indelible marks on the emotional landscape of my life.
As writers, I believe the living script of our existence is the treasure chest from where we summon the seeds of creativity that bud and blossom in our stories. We report, invent, and metamorphosize moments, feelings, and events that have profoundly touched us.
As I wave farewell to 2011, here is a list of 11 notches on my consciousness, in no particular order. 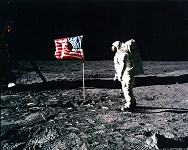 Standing outside in the front yard with my brothers when the men first landed on the moon and swearing we could see them in the binoculars.

Seeing my parents cry when John F. Kennedy was shot. 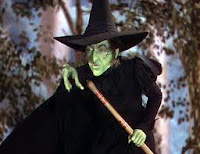 Watching WIZARD OF OZ for the first time on a color TV and freaking out because the Wicked Witch was green.


The Berlin Wall coming down.

Losing my brother and too many friends to the villainy of AIDS.

Beloved books: Peter Pan, The Three Musketeers, I Know Why the Caged Bird Sings, Gone With the Wind, Lord of the Rings, and Harry Potter.


Star Wars, because Luke Skywalker and I were facing our destinies in the same year. He as a Jedi, me in college. 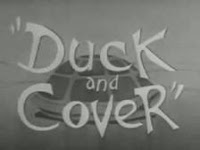 Drop drills in elementary school, preparing for a nuclear attack.

What memories are etched in your minds?
photo credits
Posted by Leslie S. Rose at 12:01 AM 19 comments:

I am a Star Wars geek and proud of it. 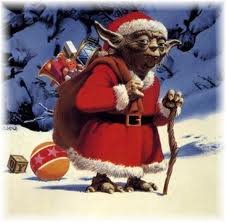 I wore my "Silent Night, Jedi Night" t-shirt to work this week. 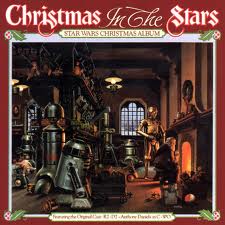 I have been playing my "Christmas in the Stars" CD constantly since Thanksgiving.
This year, a new holiday miracle has brightened my geeky life.
STAR WARS SNOWFLAKE PATTERNS! 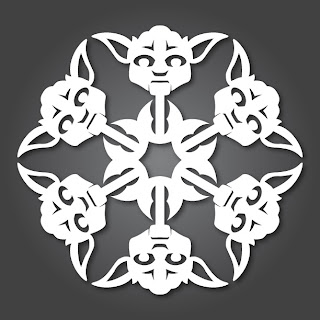 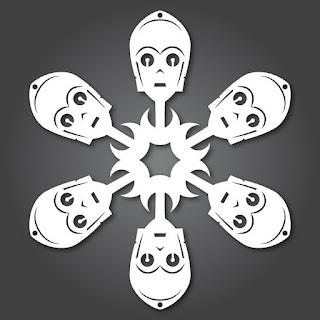 Go check out Anthony Herrera's other Star Wars snowflake designs.
Anthony, you sir are a true Jedi.
May the force be with you all this holiday.
Posted by Leslie S. Rose at 12:01 AM 12 comments: 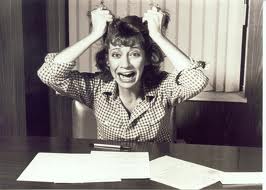 I think we can all agree that the No Child Left Behind guidelines are crazy. How can we say that by a certain year ALL children will reach an idealized level of proficiency no matter what their challenges?


What about the child in special education?


What about the second language learner?


What about the child who has an unstable home life?


What about the child who isn't developmentally ready to master a concept?


Does a 10 year old REALLY have to identify present and past participles by name? How can they face the world without knowing the chemical formula for photosynthesis and cellular respiration before their 11th birthday? If you think I'm kidding, check the California State Standards.


I am all for teacher accountability, if it is realistic and dignifies the educator. I am all for state standards that serve as a guideline/checklist for what a child in a given grade needs to learn.


I am vehemently opposed to a one day snapshot - the annual standardized tests - that defines a student's proficiency as a learner.


Here is an article by Marion Brady that I'm urging you to read. I guarantee it will fire you up.
When An Adult Took Standardized Tests Forced on Kids


A disturbing trend in education has developed (past participle). One where teachers are being forced to "teach to the test" or their job may be at stake.


I have been an educator for over twenty-five years and I am sorry to say this trend/reality is leaching (present participle) the joy out of teaching.


To all my brothers and sisters in education:

You matter
You are heroes
Hold on to the joy

Peter Pan has Neverland. Frodo has the Shire. Scarlett has Tara. All places that inspire, anchor, and refuel the core of one's being.


As artists we need a magical space where we can tap into our creative potential and feel renewed. Some find it intrinsically through means of self-talk or music. Others, myself included, are replenished by externals such as special places.


The number one locale that guarantees a rush of writing energy for my soul is the beach, especially the wintertime seaside. 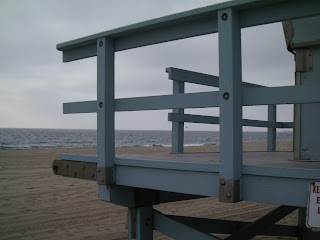 Give me hair-straightening fog, a wind that bites my cheek, air charged with saltiness, and the silky, cold sand. I could sit for hours filling notebooks as seagulls pick at forgotten lunches, and waves tease the shoreline. 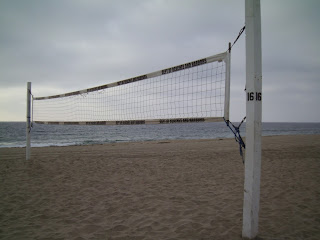 Summer has frozen, but my mind bubbles with the fire of a thousand ideas. 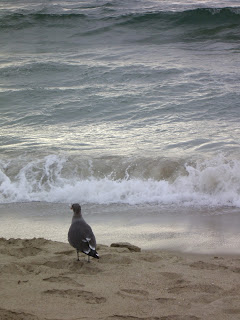 Where is your inspiration fueling station?
Posted by Leslie S. Rose at 12:01 AM 16 comments: