TL Watson is running a bloghop this week to
celebrate our talents.

Check out Tara's Blog post about it, and feel free to join in!

I'm not big on talking about myself, but I do have a smidge of talent in something I enjoy and don't do enough of anymore.

I spent many years as a scenic and lighting designer. Here is an eclectic collection of renderings from my past. 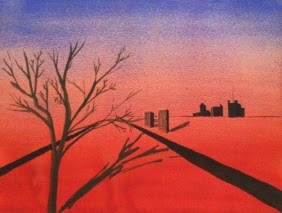 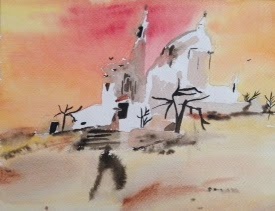 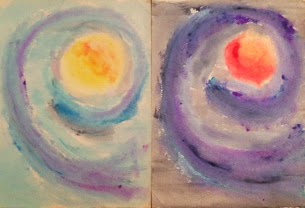 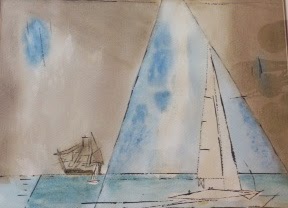 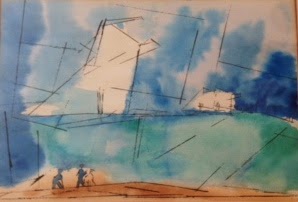 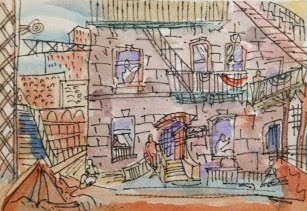 Pop over to some of the other blogs in this hop:

Please share in the comments what you are good at in writing or some other hidden talent. 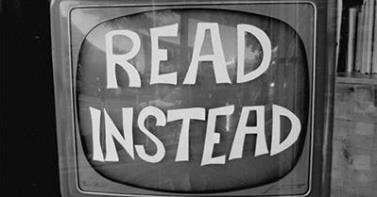 This is making the rounds on Facebook.
You click on the classics you have read to get your score.
It was a blast. My TBR list just expanded exponentially.

No fair counting books
you've only seen as movies.

Don't be intimidated by the term "classics." You'll see Charlotte's Web, Harry Potter, and lots of old favorites you read in school.


The best part of this crazy writing world is the people you meet along the way.

Laurisa White Reyes in one of those special folks.

She wears many hats including founder and coordinator of our local Santa Clarita, California SCBWI Schmooze.

I'm delighted to share her exciting news with you - this gorgeous cover of her upcoming novel. 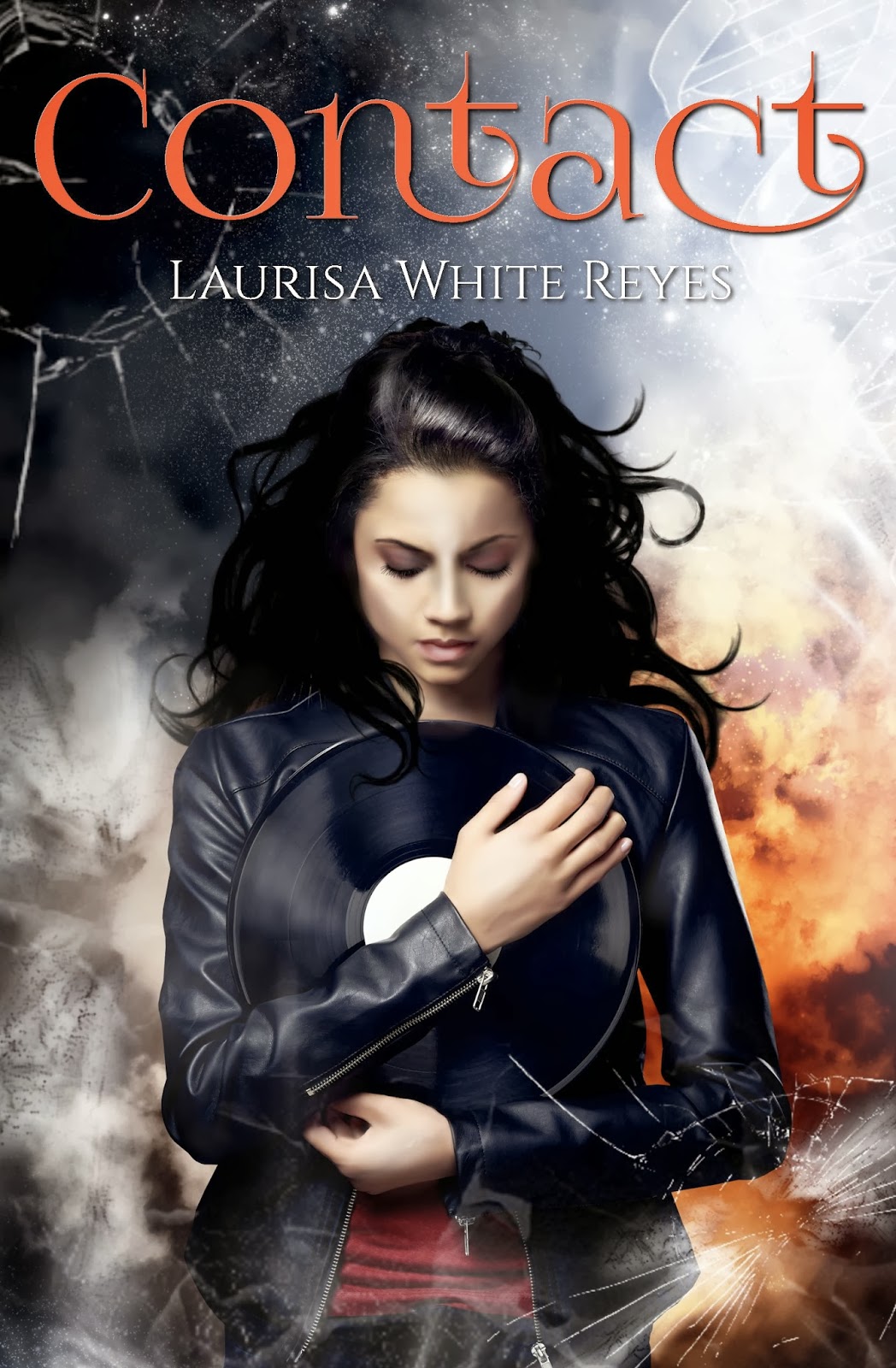 It takes only half a second, like those commercials where a crash test dummy rockets forward at high speed and slams into a wall. In that instant every thought in Emma Lynn Walsh’s head collides with mine—every thought, memory, hope, disappointment and dream.

I open my eyes to see Dr. Walsh peering at me, a puzzled expression on her face.
“Let—go—of—me,” I order though clenched teeth.”

Mira wants to die. She’s attempted suicide twice already and failed. Every time she comes in contact with another person, skin to skin, that person’s psyche uploads into hers. While her psychologist considers this a gift, for Mira it’s a curse from which she cannot escape.

To make matters worse, Mira’s father is being investigated for the deaths of several volunteer test subjects of the miracle drug Gaudium. Shortly after Mira’s mother starts asking questions, she ends up in a coma. Although her father claims it was an accident, thanks to her “condition” Mira knows the truth, but proving it just might get her killed.

Editor in chief of
MIDDLE SHELF: COOL READS FOR KIDS