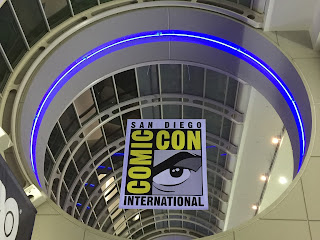 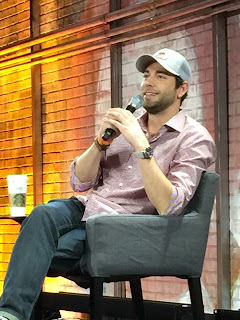 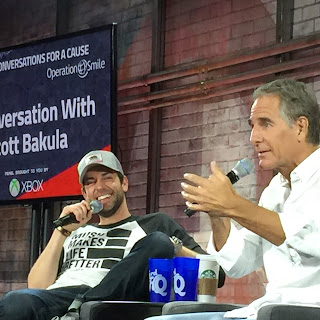 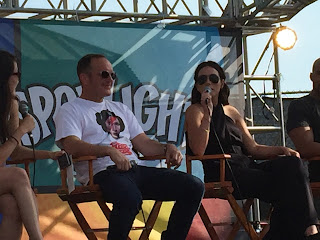 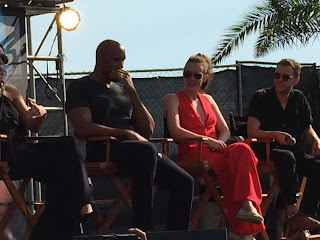 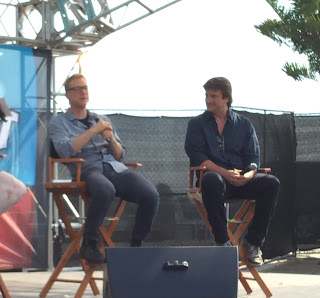 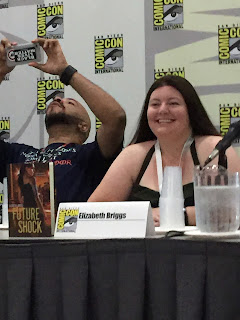 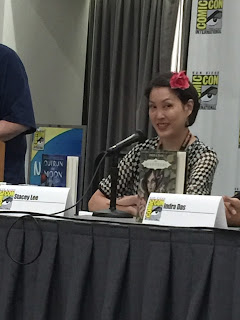 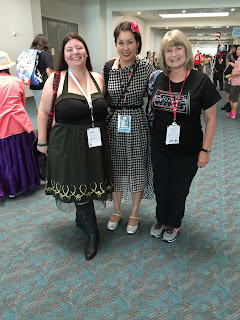 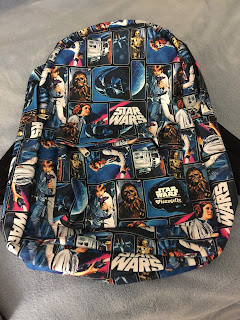 Do you have any Comic Con stories to share?
Posted by Leslie S. Rose at 9:42 PM