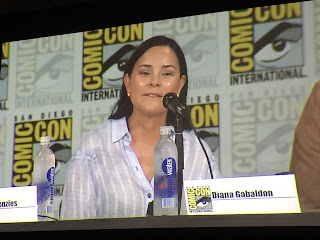 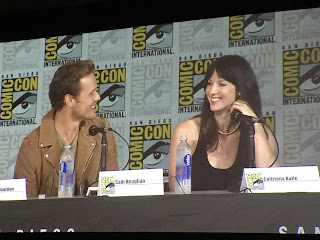 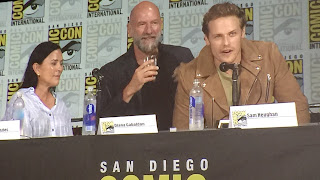 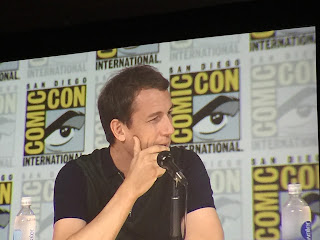 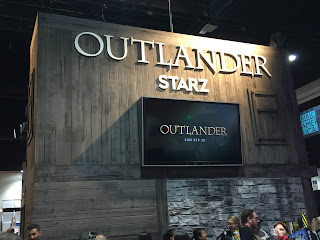 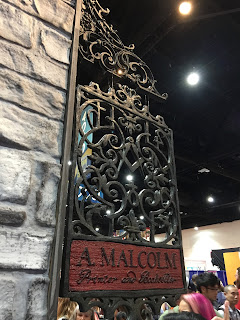 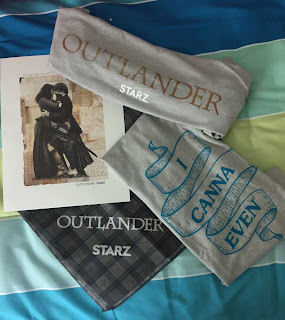 Any other OUTLANDER fans out there?
Posted by Leslie S. Rose at 6:09 PM