S is for Star Wars 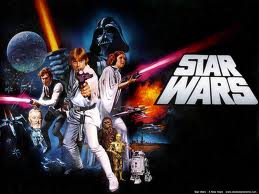 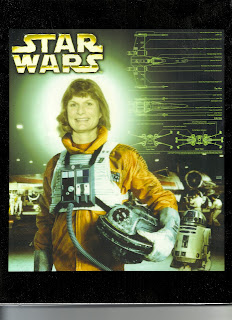 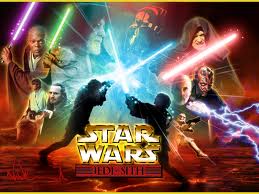 photo credit
After thirty-five years my love for the Star Wars universe has never waned, even through Phantom Menace and Attack of the Clones.
One of the thrills of my life is when I met Mark Hamill last year. He is a gentleman Jedi to be sure. 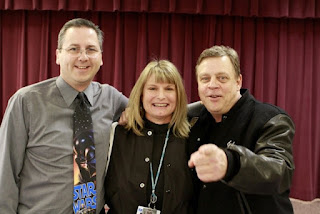 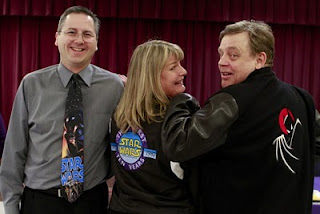 Star Wars filled me with a sense of wonder that long ago summer of 1977, and the saga still resonates with me today. I've always loved sci-fi, but Star Wars made me want to write sci-fi.
For the record, The Empire Strikes Back is my favorite of all the movies.
Do you feel the force?

Click on the Blogging From A to Z Challenge logo in the sidebar to access the links to all the superheroes participating in this blog hop.
Posted by Leslie S. Rose at 12:01 AM